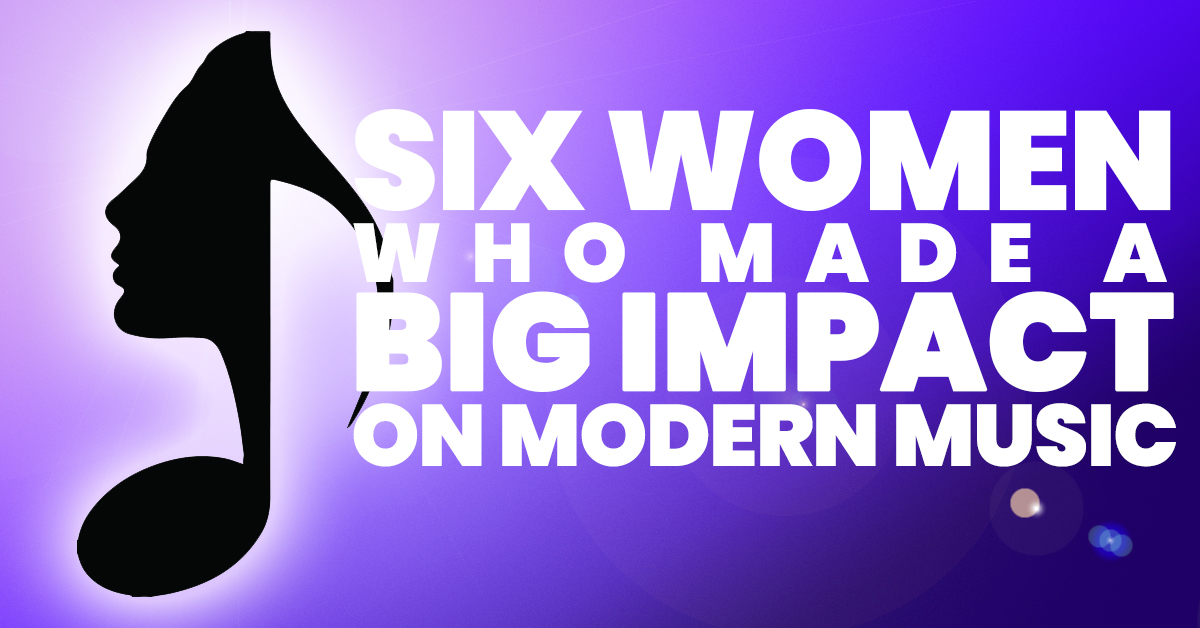 Six Women Who Made a Big Impact on Modern Music

When you think “Rock Star” you likely think of the men who reached exceptional levels of success in the music industry. Names like Sinatra, Elvis, Springsteen, Hendrix and others conjure visions of large, screaming crowds. What about the women in music who have impacted the industry dramatically? Many times the impact of these women went beyond their on-stage performances. Here are just a few.

Not only did Dianna Ross lead the legendary Supremes to success in the mid-sixties, but her talent, star power and determination led her to an amazing solo career that even included appearances on the big screen.She may be the definition of “Star”.

Janis Joplin’s raw, powerful, bluesy voice broke the mold for woman of her time. She was neither dainty or classically “pretty” but her voice and talent were undeniable. Singers of her genre are still compared to her to this day. She was simply impressive.

Whitney began singing in church as a young girl and never stopped until her unfortunate premature death. Her incredible voice and Hollywood good looks boosted her amazing career spanning film and music. Her rendition of “The Star Spangled Banner” even became timeless.

Who doesn’t like Dolly? Singer, songwriter, movie star and amusement park mogul, Dolly has had a lengthy career that has spanned decades. Her infectious smile is backed with a lifetime of caring works outside the industry.

Like her or not, there is no disputing the impact Madonna has had on the music industry. She has continually been able to reinvent herself through a long career of musical and film hits. No Madonna and there is likely no Gaga.

She became “The Queen of Soul” in 1967 while in her mid 20s and never gave up the crown. She also carried the banner of black empowerment and performed at the funeral for Martin Luther King Jr. where she sang “Precious Lord” She will, however, most likely always be remembered for “Respect”.

Who you admire as a female rock star may have much to do with when you grew up and the style of music you were exposed to. Any of the above, however, are shining examples of women who led the way. 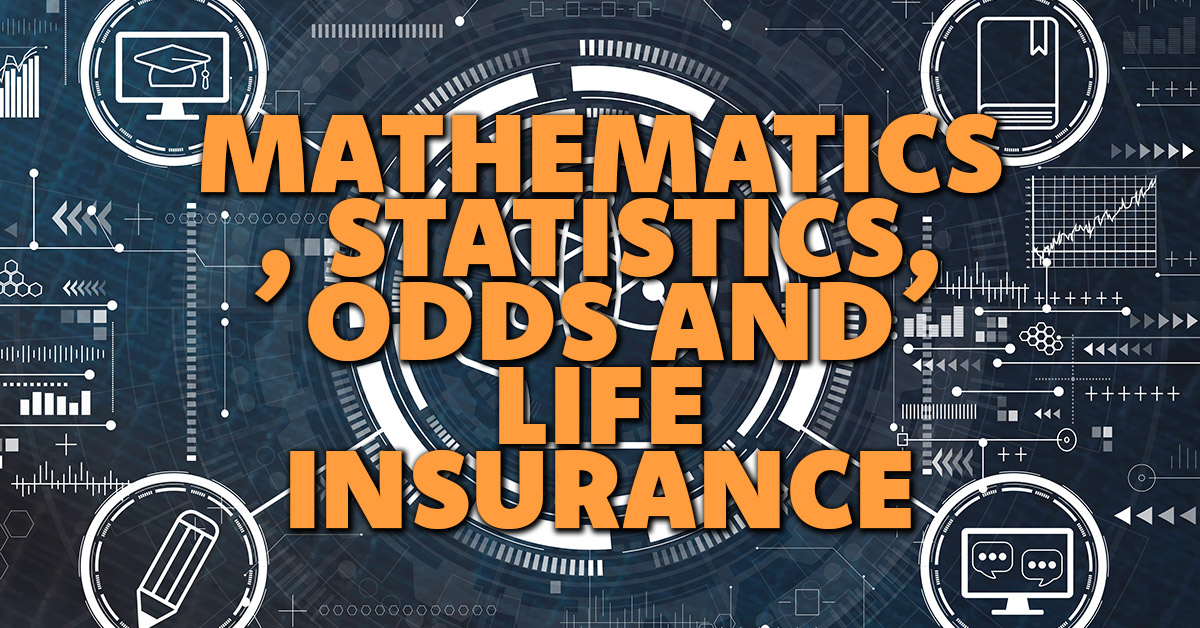 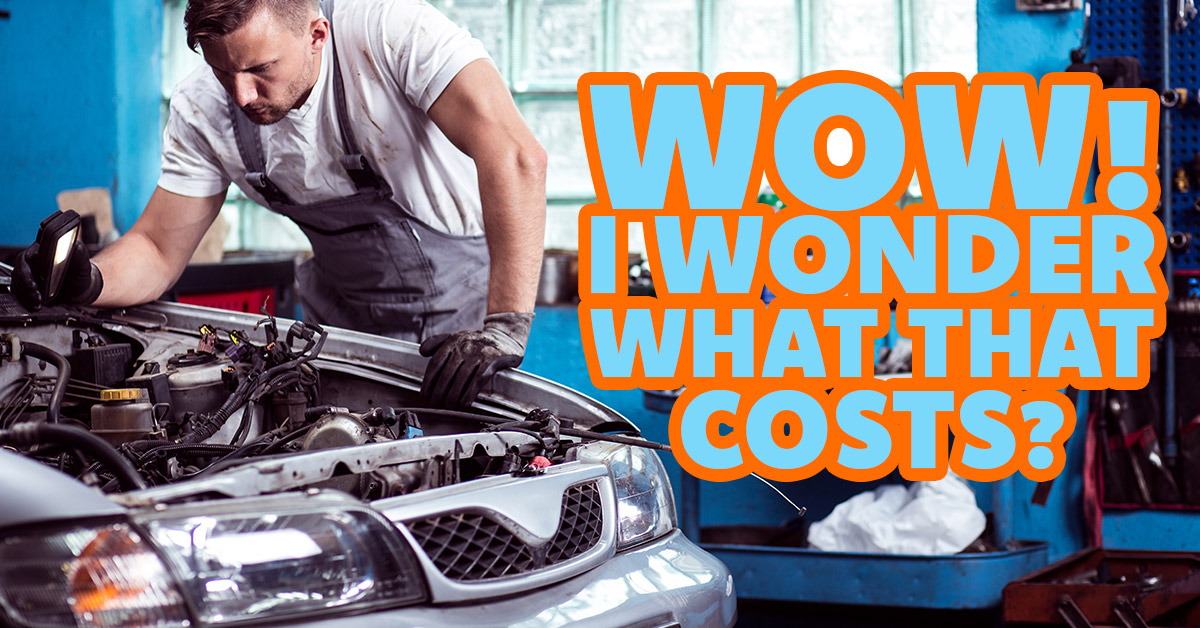 Wow! I Wonder What THAT Costs? 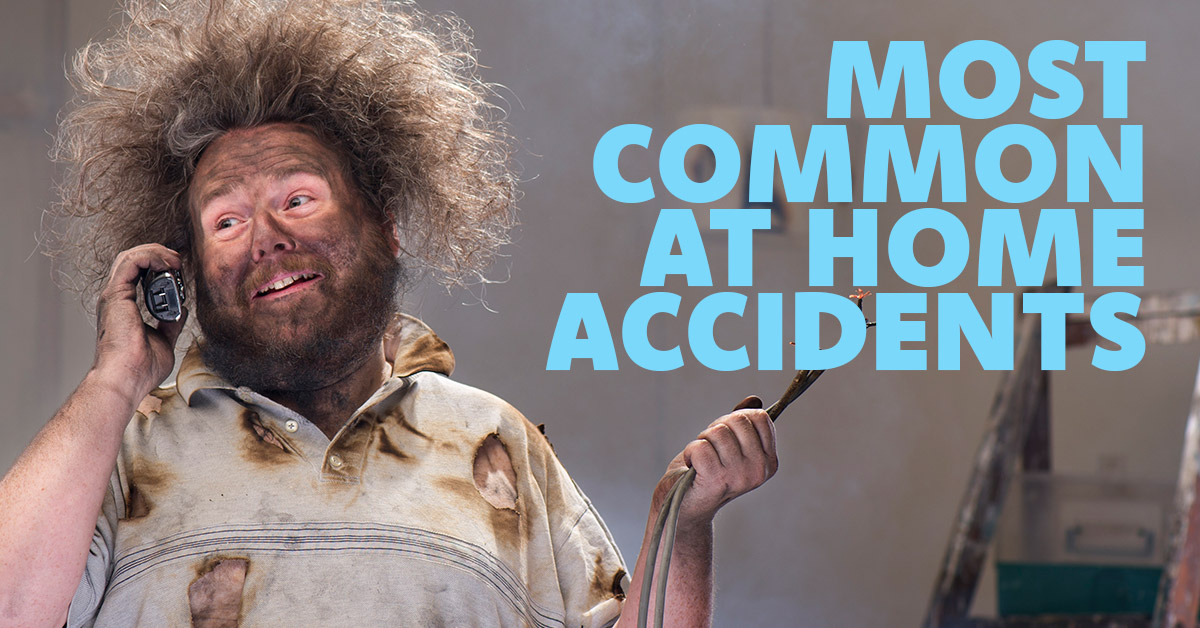 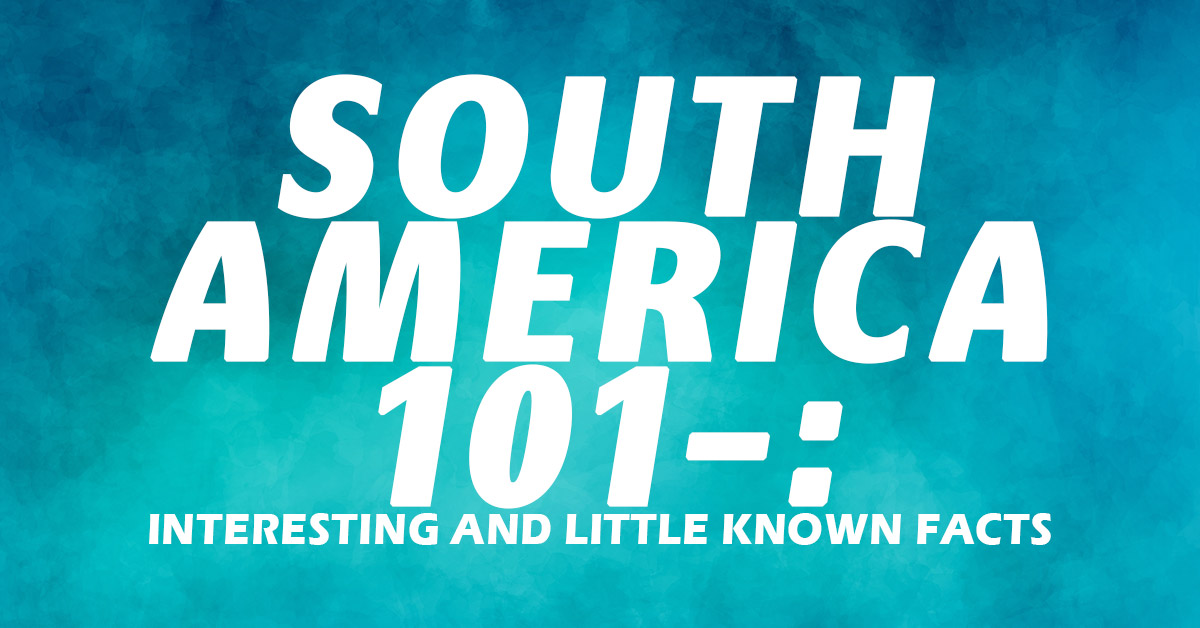 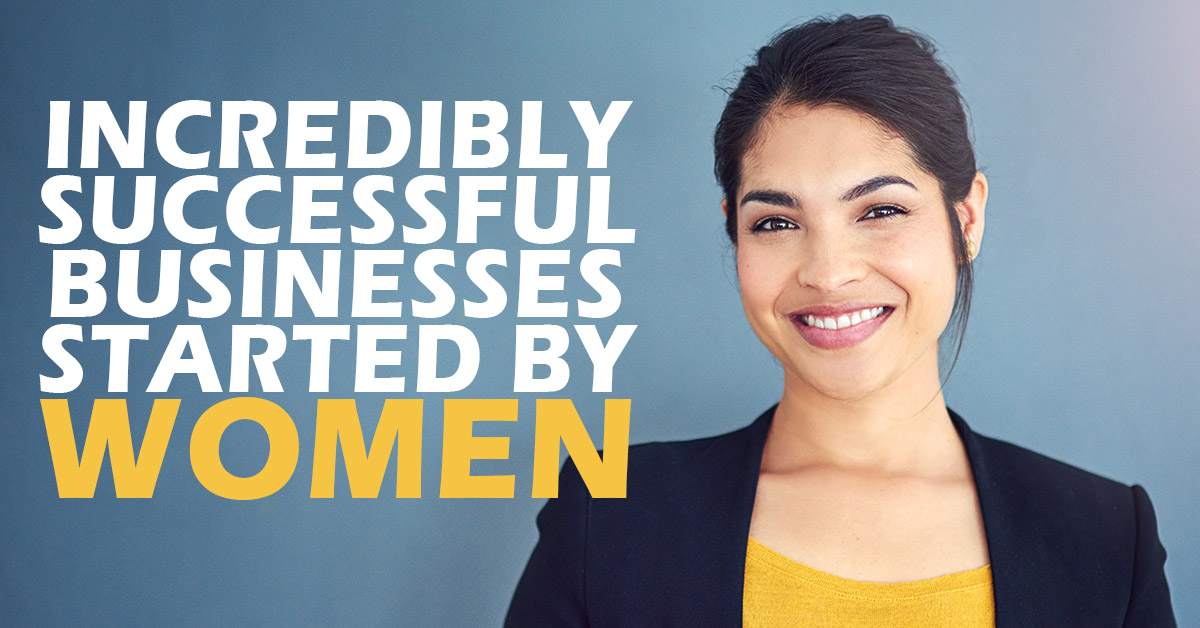 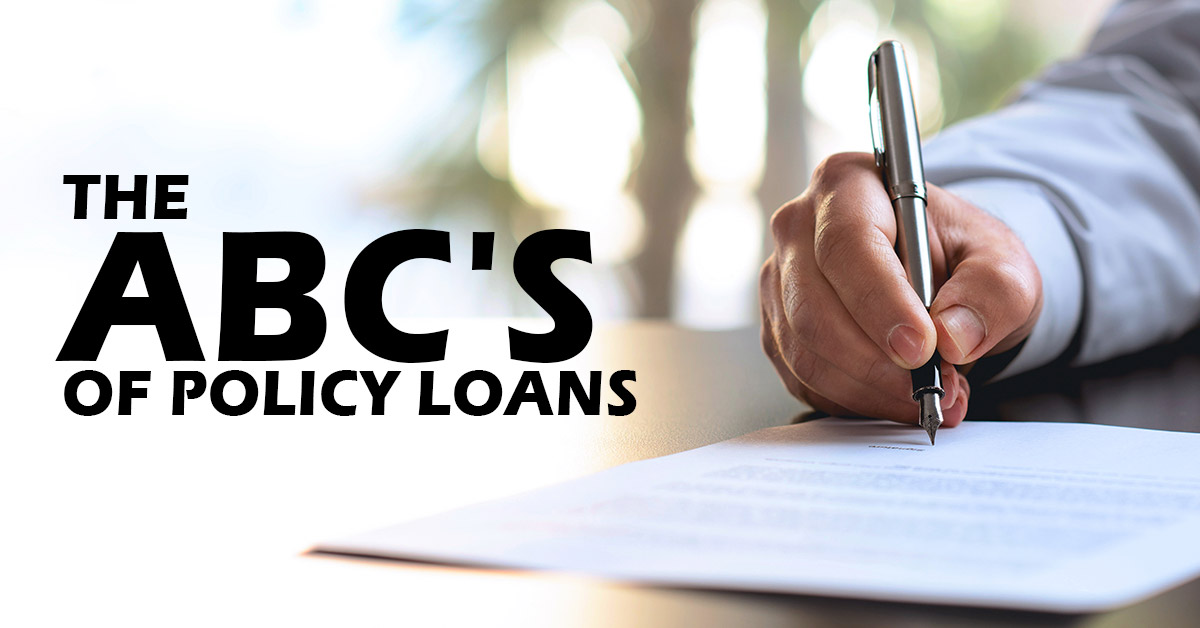 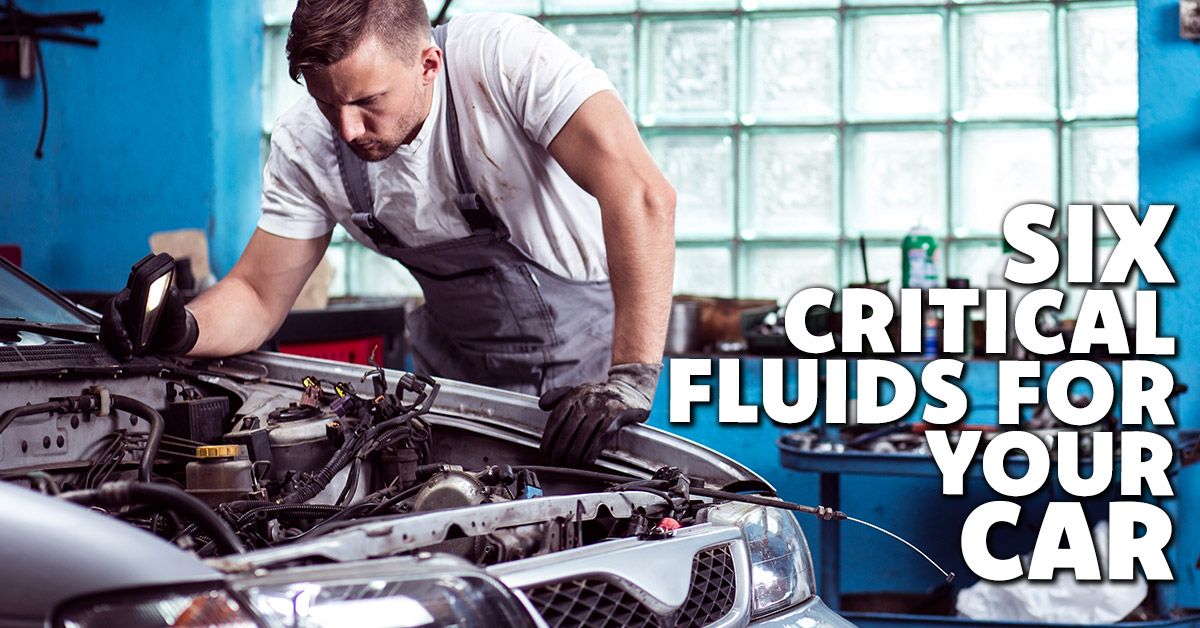 Six Critical Fluids for Your Car 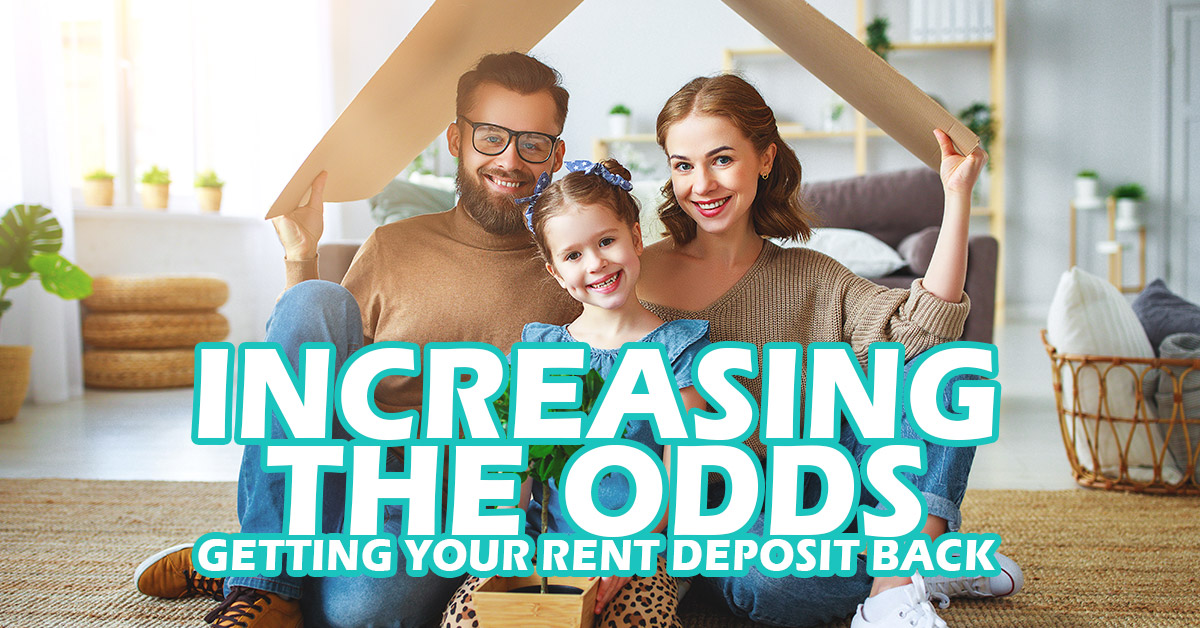 Increasing the Odds of Getting Your Rent Deposit Back 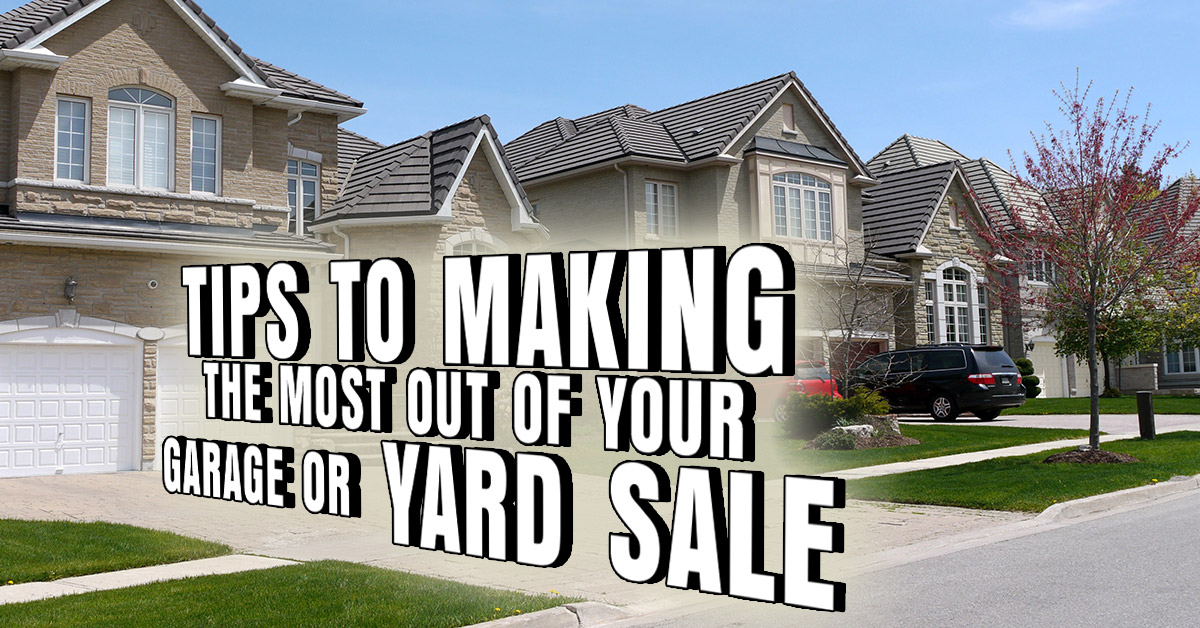 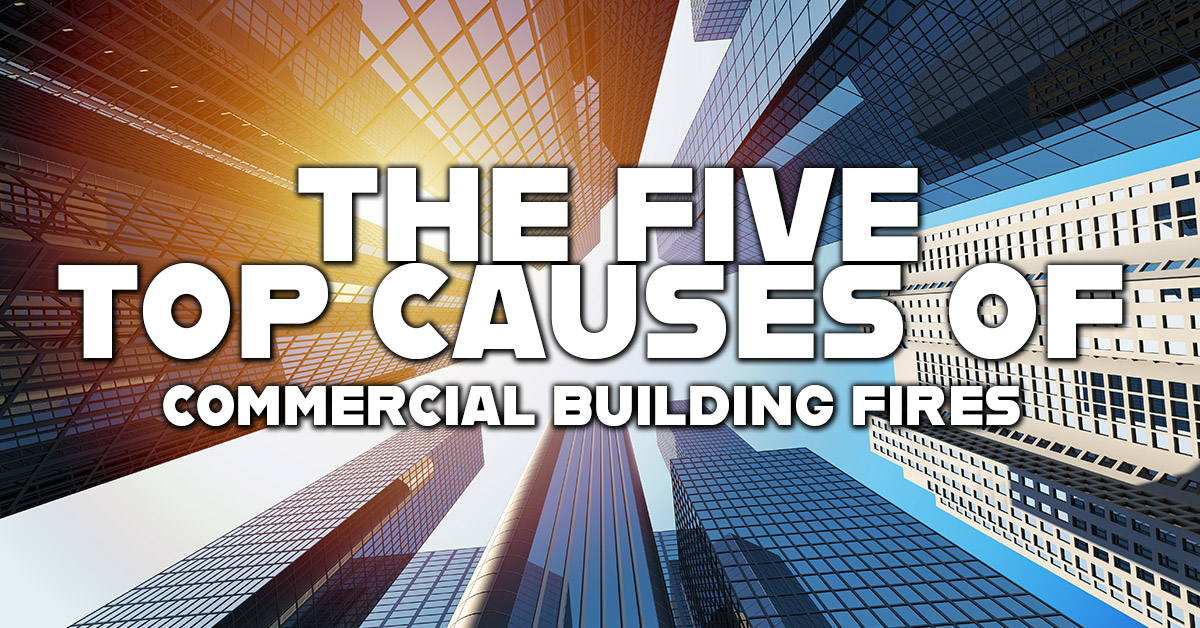